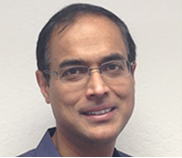 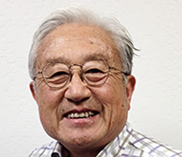 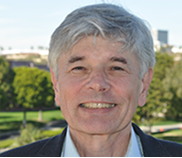 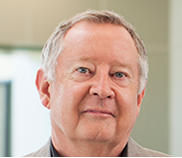 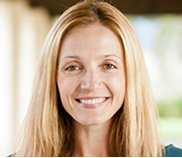 Dr. Hsun K. Chou is founder and CEO of EICO, Inc., a back-end service company for the semiconductor industry. He formerly served as director of operations of Toshiba Semiconductor USA, in charge of two wafer fabrication facilities. He is also a seasoned angel investor who supported a broad range of high-tech companies from the early stages, including NetScreen Technologies Inc. (IPO and then acquired by Juniper Networks) and Protego Networks, Inc. (acquired by Cisco Systems).

He received both a B.S. and M.S. from the Tokyo Institute of Technology and a Ph.D from The University of Tokyo.